Indonesia’s Ministry of Foreign Affairs and some palm oil related organizations submitted a complaint to the World Health Organization (WHO) concerning disinformation about palm oil on campaign materials published by WHO regional offices in Eastern Mediterranean and in Europe. 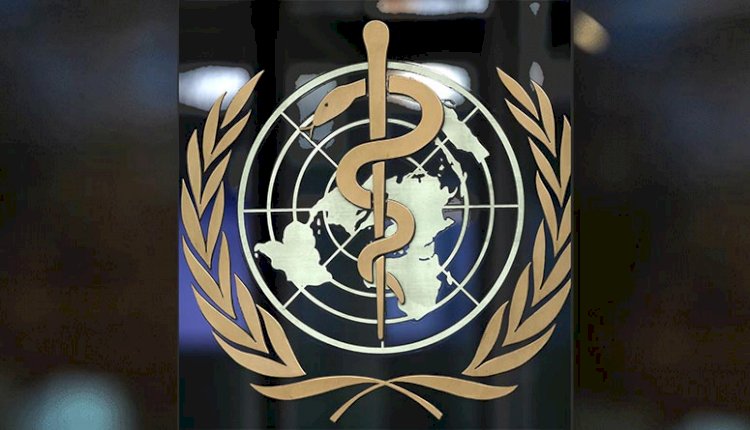 JAKARTA-Indonesia’s Ministry of Foreign Affairs and some palm oil related organizations submitted a complaint to the World Health Organization (WHO) concerning disinformation about palm oil on campaign materials published by WHO regional offices in Eastern Mediterranean and in Europe.

On its letter on 27 April 2020, the ministry said that Indonesia is concerned with the unbalanced content of the aforementioned materials that dismiss palm oil as a suitable product for consumption during the COVID-19 pandemic.

The campaign materials entitled “Nutrition Advice for Adults during COVID-19” and “Food and Nutrition Tips During Self Quarantine” say that during COVID-19 adults should not eat saturated fats (fatty meat, butter, palm and coconut oils, cream, cheese, ghee, and lard).

The ministry said, the assumption that palm oil has negative impacts on health is a misperception that are still being contested until now. Indeed, there have been many other studies that describe the nutritional benefits of palm oil, including to enhance the immune system.

The foreign affairs ministry also recalled that, through an article entitled “The palm oil industry and noncommunicable diseases” in the WHO Bulletin (2019)2, the WHO itself underlined the need for independent and comprehensive review of the health impact of palm oil, recognizing that there have been mixed results of relevant studies on this issue.

As such, the content from the said online publication may further perpetuate the stereotypical image and misperception of palm oil, while at the same time ignoring the results of various studies that show the benefits of palm oil toward health.

The ministry noted that the content of the said publication was taken from WHO's general advice on the principles of a healthy diet. However, establishing a direct link between general advice with the specific context of a pandemic may create misleading information, because it suggests that consuming "saturated fat" would be a direct cause of increased risks of infection. This misleading information is apparent, among others, in the language use (“don’t eat”) in the infographic diagrams of the aforementioned WHO publications.

They said that many scientific evidence have shown that balanced intake of saturated and unsaturated fats are needed during the entire lifespan of human being. Suggestion of omitting saturated fat from our diet could adversely deteriorate human health. In some degree saturated fat is needed in human metabolism.

Although the information in the flyer is written in layman’s term, however, including palm oil as a commodity to avoid will have a huge and prolonged negative impact in the entire food supply chain in the world, and more indirect implications ranging from disincentive to vitamin A alleviation programs (which has been reported to be effective using red palm oil) to social economic impacts in developing countries.

They said, the price of palm oil that is relatively lower than any other vegetable oil, does not automatically mean that palm oil has lower nutritional value. In fact palm oil has the highest vitamin E content among other vegetable oils. It contains nearly 700 ppm of beta carotene in the crude oil. The presence of both nutrients could actually help in boost immune system against viral diseases, such as the current Covid-19 pandemic. Rich palmitic acid content in palm oil, which is a saturated fat, is an important resource needed by the lung, an easy target of Covid-19, as 70% of surfactant of air sacs in the lung is composed of palmitic acid.

They suggested that during COVID-19 outbreak, we should promote the supply and consumption of affordable nutritious food such as palm oil. In fact palm oil has become a major ingredient in many kinds of food and non-food products in the world. Its low cost originating from its high yield, helps to make foods consumed in mass to be affordable and accessible to everyone during lockdowns in many countries. ***

Progress Has Been Made in B20 Supply Chain Management

Indonesia Convinces the Netherlands of the Importance of...