JAKARTA—Indonesia’s Ministry of Energy and Mineral Resources (MEMR) has started testing crude palm oil to be used in diesel-fueled power plants (PLTD). The study which will be conducted until December 2020 is fully supported by The Indonesia Oil Palm Plantations Fund Management Agency (BPDPKS). 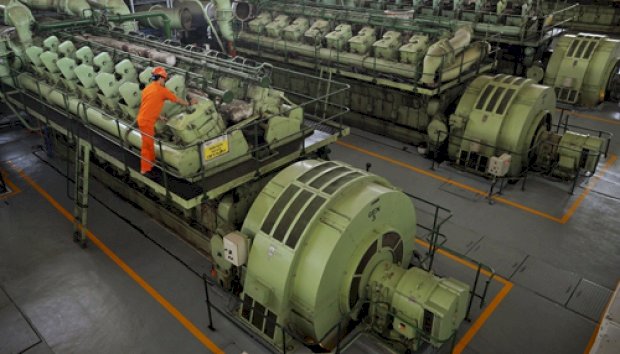 “Use of petroleum in power plants will increase by 960 thousand kilolitres per year due to operation new power plants operating 520 MW capacity from 2019 to 2028,” Chrisnawan said in a meeting in Bogor (7/8/2020).

Expert Staff at MEMR, Yudo Dwinanda Priaadi said that Indonesia has many chances to replace petroleum with CPO.  If 50% or more than 2.000 diesel-fueled power plants converted to CPO-fueled, PT PLN can reduce its fuel cost significantly.

BPDPKS Director of Fund Disbursement Edi Wibowo said that the agency will continue it effort to stabilize prices of palm oil product.

According to Indra Al Irsyad who leads the research team, this feasibility study will take all of the project's relevant factors into account—including database preparation, operational testing of the fuel, CPO supply chain management as well as regulatory policy making process.

Apart from collaborating with BPDPKS, the study is also conducted in collaborated with Director General of Electricity, Directorate General of New Renewable Energy and Conservation Energy, Agency for the Assessment and Application of Technology (BPPT), research and development unit of PT PLN, as well as Mechanical Engineering Department of Bandung Institute of Technology (ITB). ***