President Joko Widodo has kicked off the implementation of use of B30 biodiesel at MT Haryono Pertamina gas station, Jakarta, Monday (23/12/2019). 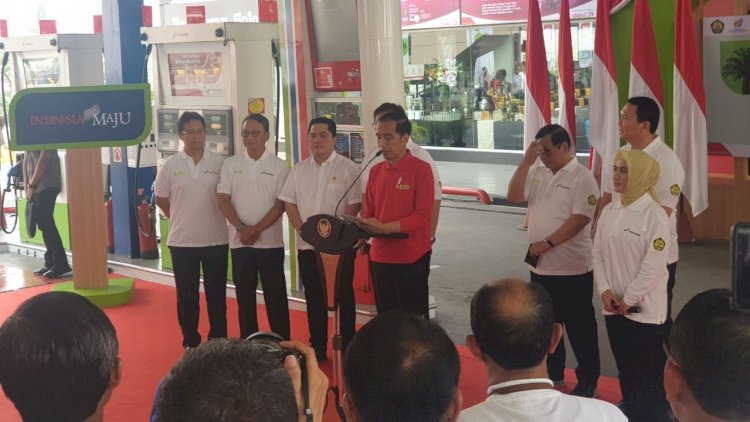 JAKARTA--President Joko Widodo has kicked off the implementation of use of B30 biodiesel at MT Haryono Pertamina gas station, Jakarta, Monday (23/12/2019). The kick off will make it mandatory for biodiesel to have a bio-content of at least 30 percent.

B30 is a blend of 30 percent by volume biodiesel produced from palm oil with 70 percent by volume petroleum diesel. “B30 policy can save us Rp 63 trillion (US$4.5 billion) in foreign exchange expenditure,” the President told reporters and government officials. 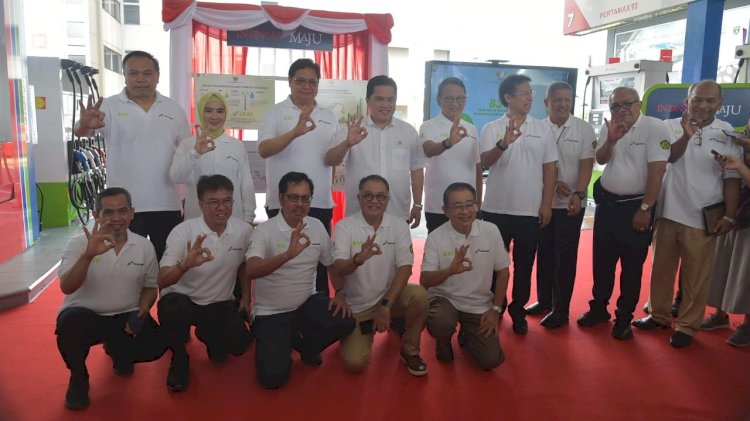 The B30 policy, Jokowi said, was meant to increase renewable energy usage as well as to reduce burdensome oil imports — which contribute heavily to Indonesia’s trade deficit — and increase domestic palm oil consumption.

Indonesia began B30 distribution trials in November, when state-owned oil company Pertamina signed a deal with 10 biofuel producers to supply such fuel to eight depots around the country. The company will begin selling B30 fuel at all gas stations around the archipelago starting in January. ***

Law 14/2008 on Transparency in Public Information