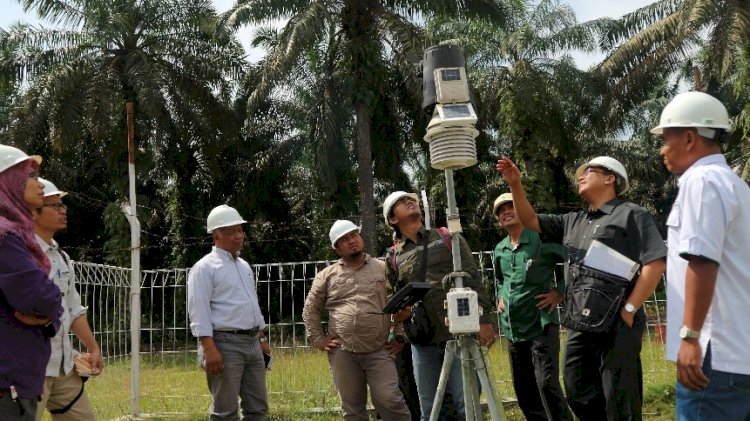 Oil palm plantations have been linked to widespread destruction of environment, including including water-related problems. The plantations are often accused of consuming relatively high water that threat sustainability of water sources in Indonesia. 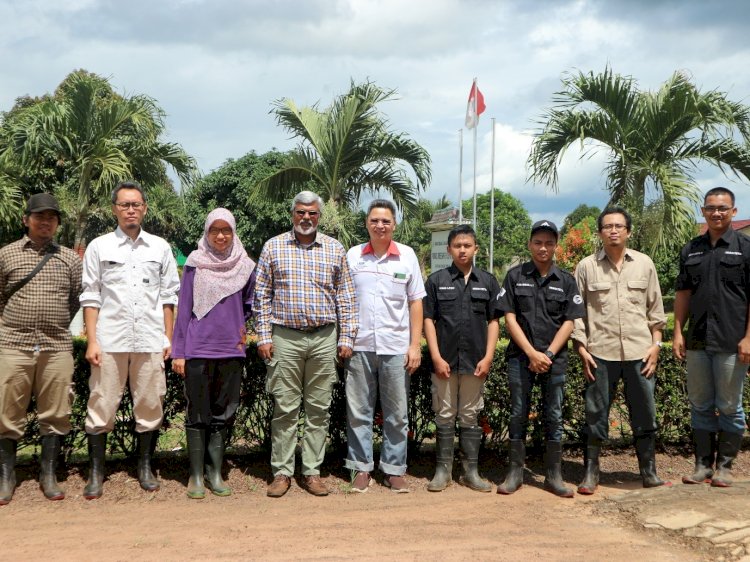 Water footprint of oil palm is defined as the total volume of freshwater that is used to produce one tonnage of fresh fruit bunch (FFB) in m3/yields. Water footprint of oil palm FFB is divided into three fractions, each of which identified by a different color: green (rainwater), blue (surface water resources and groundwater) and gray (water needed to dilute fertilizers and other chemical compounds).

The study also formulated an application model of Water Footprint Calc in irrigation as Early Warning System in oil palm plantations based on status of control system of oil palm water footprint using inputs from data of rainfall, type of soil, plant’s age, and plant production.