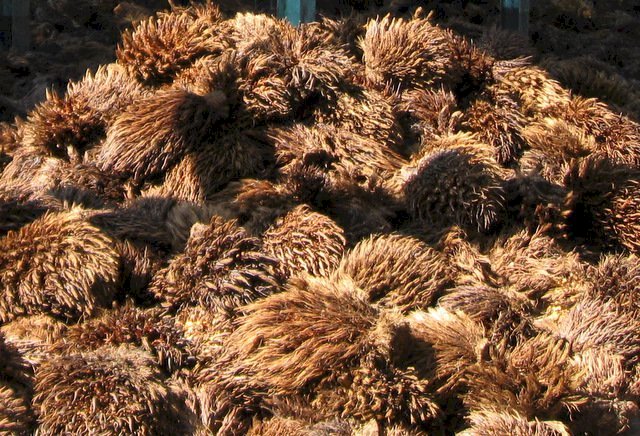 JAKARTA— The Indonesian Institute of Sciences (LIPI) has successfully developed hand sanitizer product from a mixture of bioethanol generated from oil palm empty fruit bunch (EFB). In recent weeks, hand sanitizer has been increasingly used during the COVID-19 pandemic.

As reported by Warta Ekonomi, (18/3/2020), Deputy at LIPI for Technical Science Agus Haryono explained that the hand sanitizer developed by LIPI were made from a formulation of alcohol, glycerine blended with extracted nutmegs and cloves acting as deodorizers and antimicrobials. Every batch production able to produce 10 liter hand sanitizer packed in bottles 250 ml and 100 ml.

Agus said use of local spices in the product makes it difference to others as it has a light fragrance. The hand sanitizer produced by LIPI has 63-65% bioethanol acting as antiseptic as well as 0,3% nano silver as an additional antiseptic. Bioethanol blended in the product is the second generation which is generated from EFB.

Agus also said that the product had been tested in October 2019. The machines used in the production process was uncomplicated devices that also can be used for production scale. “Testing has proven that the bioethanol is favorable and good for hand sanitizer production,” papar Agus. ***