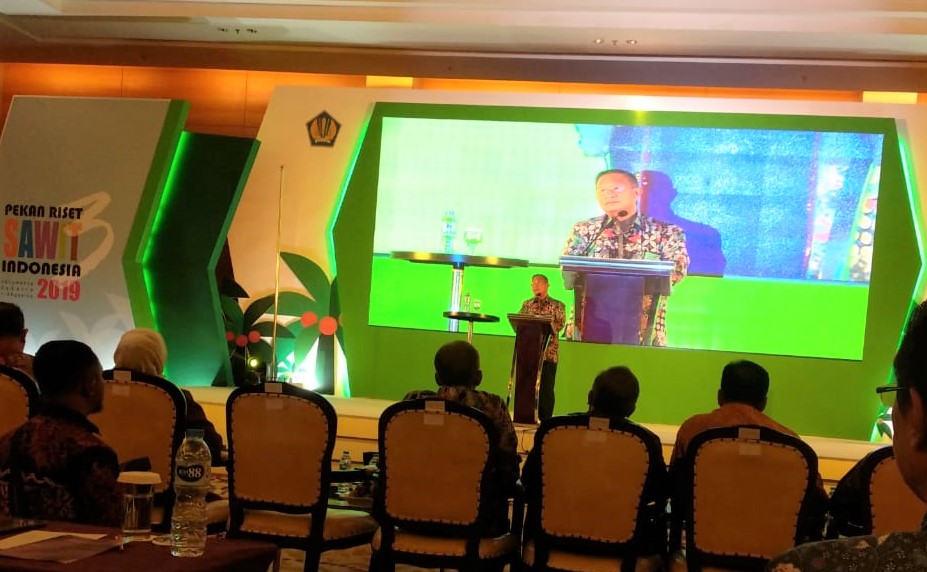 Earlier, the European Commission proposed duties ranging between 8 and 18% on imports of biodiesel from Indonesia to counter what it says are unfair subsidies. Dono Boestami, President Director of BPDPKS reiterated Darmin’s statement, saying that the EU might have misunderstood the disbursement of palm oil funds to biodiesel producers. The funds are collected from palm oil exporters and the agency redistributed them as incentives to biodiesel producers.

“They are not government subsidies. The funds are collected from the palm oil industry and given back to the industry,” Dono said at a talk show in Metro TV (31/7/2019). Chairman of the Indonesian Palm Oil Association (Gapki) Joko Supriyono had the same opinion. He said the EU has misperception on incentives disbursement. “This is a matter of perception and the EU has misperception that the incentives are subsidies. It is not government funding,” Joko said. ***

Freeport is Attempting to Use B20