INDONESIA and Malaysia reiterated their commitment to put up a united front against palm oil discrimination. 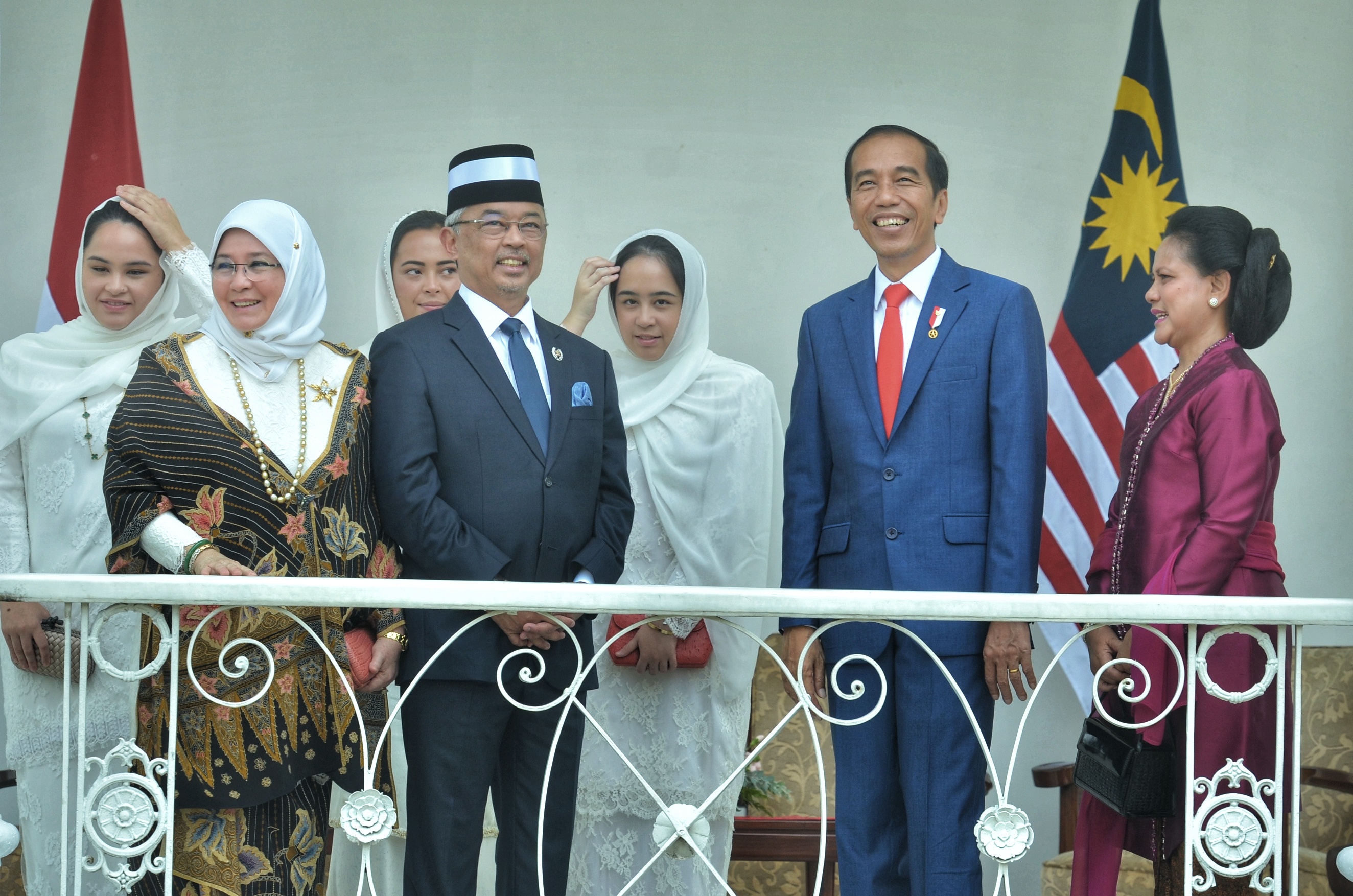 INDONESIA and Malaysia reiterated their commitment to put up a united front against palm oil discrimination. The world’s top two producers of palm oil agreed to oppose pressure from European Union on the palm oil industry. President Joko Widodo (Jokowi) and Malaysia’s King Yang di-Pertuan Agong XVI Al-Sultan Abdullah Ri’ayatuddin Al-Mustafa Billah Shah Ibni Almarhum Sultan Haji Ahmad Shah Al-Musta’in Billah reiterated their commitment during a bilateral meeting in Bogor Presidential Palace, Tuesday (27/8/2019). “I reiterate once again that the two countries will work together to combat palm oil discrimination,” Indonesian Foreign Minister Retno Marsudi told journalist after the meeting. She said, the two countries fight together against the discrimination for the sake of ASEAN as well because palm oil is of concern to the region. “The position is much better. Efforts in this direction were done individually by either country, but now we fight together. We are stronger now,” Retno added. Alternatively, Jokowi has anticipated any pressure on CPO by driving up export to other countries, such as China. Retno said, when Chinese President Xi Jinping met Jokowi, he showed his interest to increase palm oil import from Indonesia. The other alternative Jokowi presented was to use the product for domestic demand. **

India to Lower Tariff on Indonesian and Malaysian Palm...