MINISTRY of Finance has initiated loan disbursement program for small and micro-scale industries in villages. 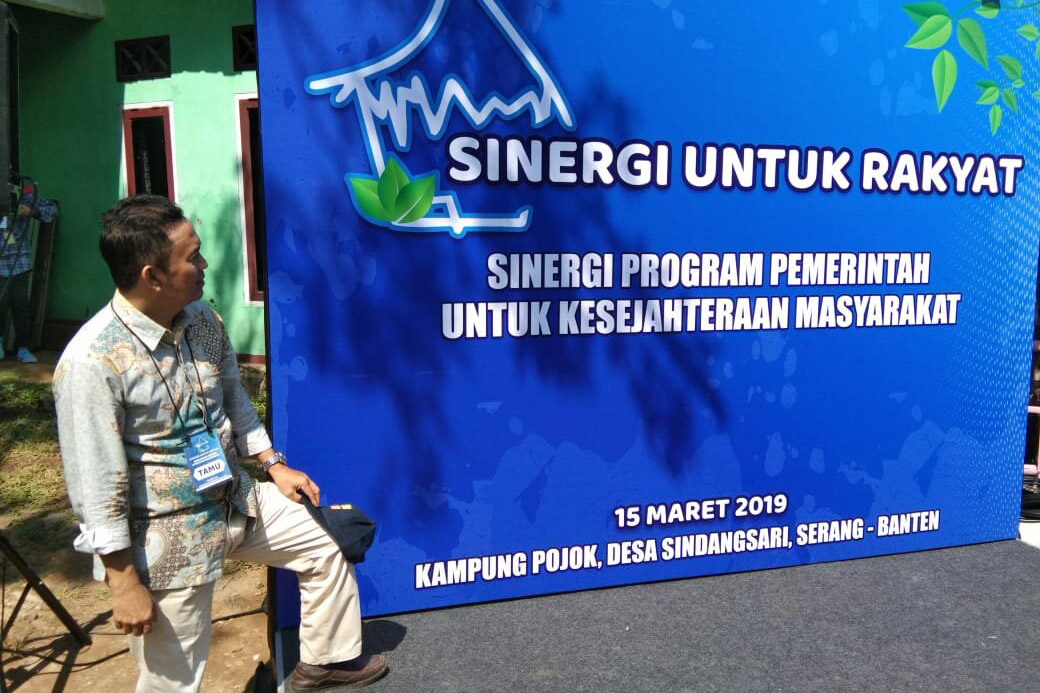 MINISTRY of Finance has initiated loan disbursement program for small and micro-scale industries in villages. This is a synergy program of Ministry of Finance with State-Owned Enterprises (BUMN) and Non-Bank Financial Institutions (LKBB). An activity with the theme “Synergy of Government Program for The People’s Welfare” was held at Kampung Pojok, Desa Sindang Sari, Serang Banten to promote the program.

Presented an information booth, BPDPKS provided information to the publics on palm oil, from plantation aspect to downstream industry. Visitors could also stop over in the booth for information on the expanded B20 mandatory program. On a press release (15/3/201), it is said that the synergy program included Ultra Micro Finance (UMi), Provision of Clean Water (PAMSIMAS), and Provision of Electricity to Remote Villages by PT Perusahaan Listrik Negara (PT PLN). The program is expected to improve quality of life in rural areas.

This is a pilot project of Social Impact Investment (SII) in Indonesia to improve the people’s welfare. SII is an investment instrument focusing on social impact combined with financial profit.  SII includes Ultra Micro (UMi) financing and Micro Credit Program (KUR). Currently, UMi which was launched by the Ministry of Finance in mid 2017, has reached 34 provinces and nearly 540 districts/cities. UMi has disbursed loans of Rp2.1 trillion to 846,572 micro businesses in 2018. In Banten province alone, the loans have reached Rp90.5 billion disbursed to 32,538 micro-businesses and Rp15.8 billion to 5,888 micro businesses.

Serang regency is the second region after the Tangerang district in Banten province received the biggest funding facility from UMi. The loan facility is mainly provided for startup businesses with a maximum Rp10 million in capital. The number of micro businesses has reached 72 percent or 44 million from the business sector nationally. Once the ultra micro businesses have grown up to Small and and Medium Enterprises (SMEs), the Government will provide provide affordable financing support through the Micro Credit Program (KUR) scheme.