The government of Indonesia highly appreciates Bandung Institute of Technology (ITB) for its achievement in developing catalyst to convert crude palm oil (CPO) into green fuels. 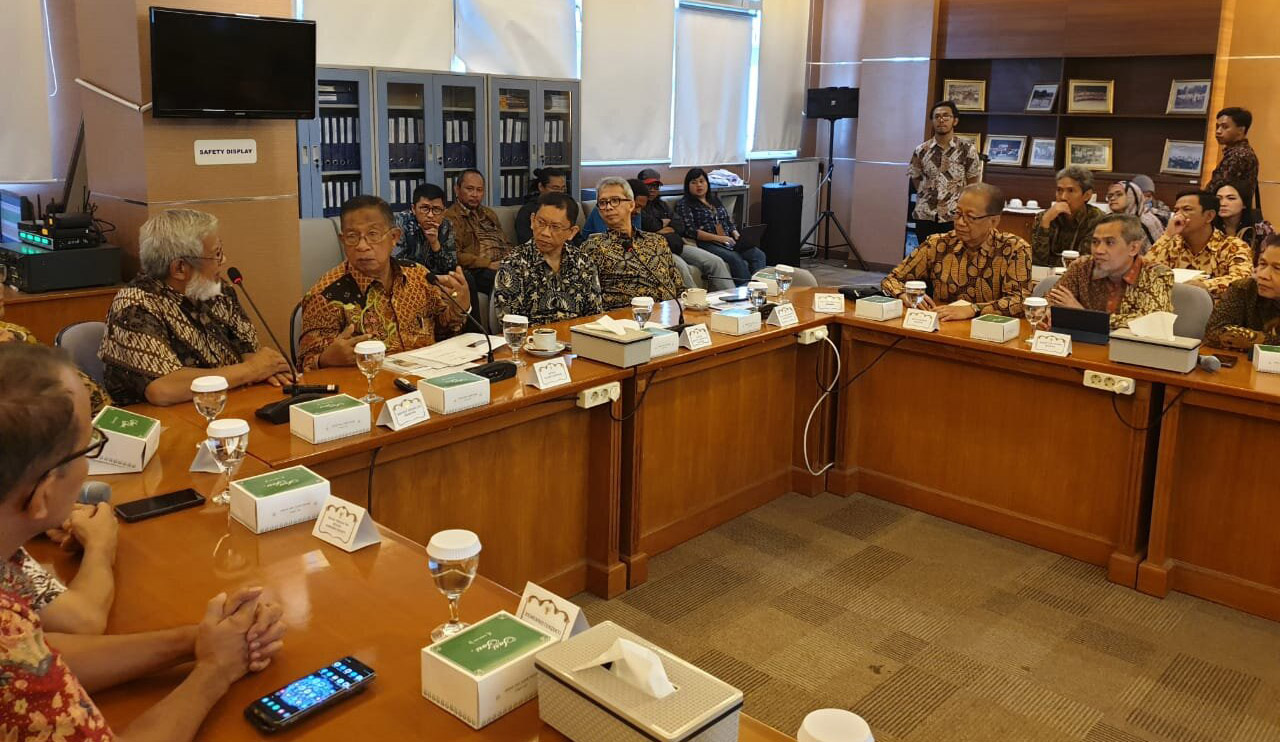 The government of Indonesia highly appreciates Bandung Institute of Technology (ITB) for its achievement in developing catalyst to convert crude palm oil (CPO) into green fuels. Coordinating Economic Minister Darmin Nasution praised for the achievement as he visited ITB’s Laboratory of Chemical Reaction Engineering and Catalysis in Bandung, Friday (6/9/2019).

“The Government highly praised universities that have developed local commodities such as converting CPO into green fuels which are equals to diesel fuel and Pertamax (Pertamina’s brand of gasoline with research octane number 92). This process usually takes time and costs a lot for a series of tests but it will reduce our dependence on fuel imports in the future,” Darmin said.

The catalyst, called BIPN, is able to produce fuels with octane number 90 to 120. Catalyst is one of important components in developing fuels, and Indonesia is dependent on import products. ITB’ product of catalyst can be used as a substitute to imported one to save the state’s foreign exchange reserves.

Darmin expected that ITB could commercially develop special catalysts to support green fuels production from CPO. “ITB could collaborate with business entities such as with PT Pertamina (Persero) so that the research result could be implemented on Pertamina’s refinery units,” Darmin added.

He also demanded ministries, BPDPKS, Pertamina, as well as other state-owned companies to fully support research and development of biofuel like the one carried out by ITB and RTC. In that case, the ongoing effort of national biohydrocarbon industry to support national energy resilience can be achieved. Initially, ten palm oil companies are ready to build green refineries to produce green fuels. ***