Indonesian palm oil stakeholders have once again voiced their opposition to the proposed delegated act by European Commission on implementation of the EU’s Renewable Energy Directive (RED II). On a press release (1/3/2019), Indonesian Palm Oil Board (DMSI) voiced its concern to oppose the policy. 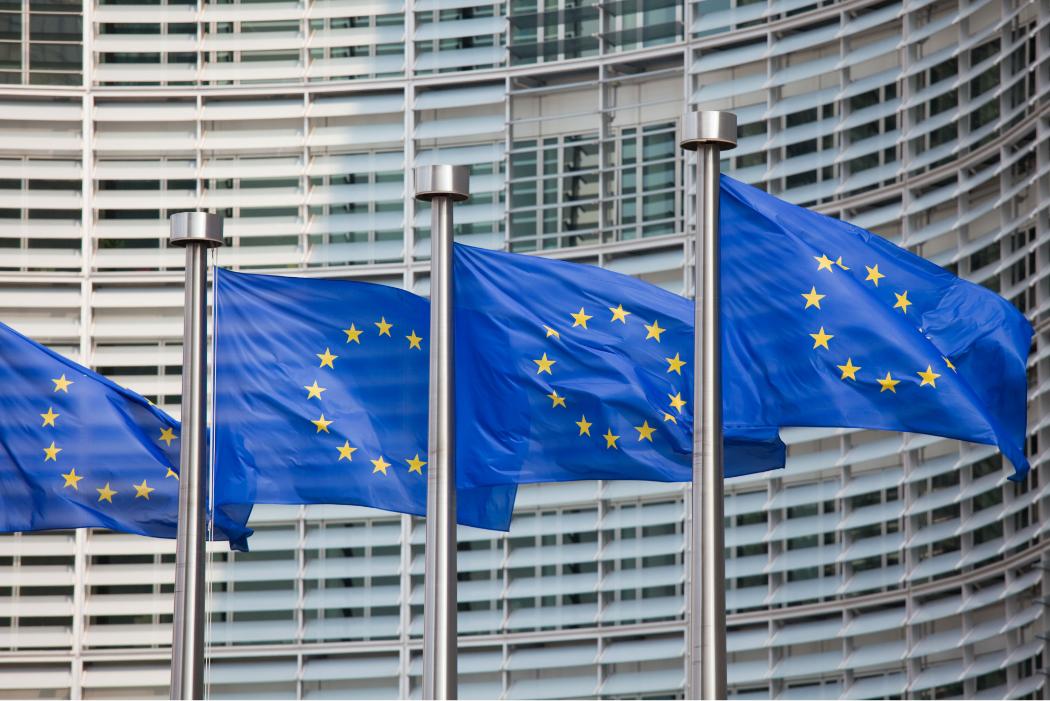 Indonesian palm oil stakeholders have once again voiced their opposition to the proposed delegated act by European Commission on implementation of the EU’s Renewable Energy Directive (RED II). On a press release (1/3/2019), Indonesian Palm Oil Board (DMSI) voiced its concern to oppose the policy. There are at least six reasons to oppose the policy which is considered to discriminate palm oil in the EU’s market. First, their calculation on emission numbers and formulation is inappropriate as they have never been communicated and verified. Second, the standards contain cut-off date of 2008 for land conversion is unfair because deforestation for other vegetable oils had started long before the development of oil palm plantations. Third, their assumption that oil palm plantations developed directly from areas of high carbon stock is incorrect because it is not the actual fact in Indonesia. Fourth, global demand for edible oil is increasing and oil palm is the most efficient crop to meet the needs of the world. Fifth, the government has strong regulations on oil palm plantations development in Indonesia including moratorium of expansion oil palm plantations, therefore the ILUC (Indirect Land Use Change) approach applied by EU is irrelevant in many aspects. Sixth, oil palm plantations have been implementing carbon emissions reduction by implementing methane capture for effluent treatment and have been optimizing use of fertilizers and increase yield of smallholders’ oil palm plantation. These efforts are in accordance with the government`s commitment at COP 21 in Paris. As reported earlier, the EU adopted RED II which mandates levels of renewable energy use within the European Union. In RED II, the overall EU target for Renewable Energy Sources consumption by 2030 has been raised to 32%. RED II will be accompanied by Delegated Act that initially scheduled to be published on 1 February 2019. The Commission has now published its draft Delegated Act for consultation, with a view to formal adoption by 14 March. The Delegated Act is a central piece in the regulatory framework to establish which biofuels should count towards the targets established in the RED II. Biofuels that are considered to have a high risk for ILUC, however, will no longer be able to count toward the EU’s renewable energy goals starting in 2030. There are several EU models for ILUC that have been proposed none of which, nor could provide definitive evidence that would allow for a clear distinction between high and low risk ILUC. The method used to assess ILUC, which aims to measure the risk of unintended carbon emissions, was not internationally recognised and not applicable in a tropical region. However, palm oil is associated with high land use change emissions and negative climate impacts. The Council of Palm Oil Producing Countries (CPOPC) is of the view that the use of ILUC to target palm oil would represent a basic violation of the non-discriminatory principles upon which the WTO multilateral system is based. CPOPC is also of view that any related EU regulation or decision would likely constitute a Technical Barrier to Trade. ***