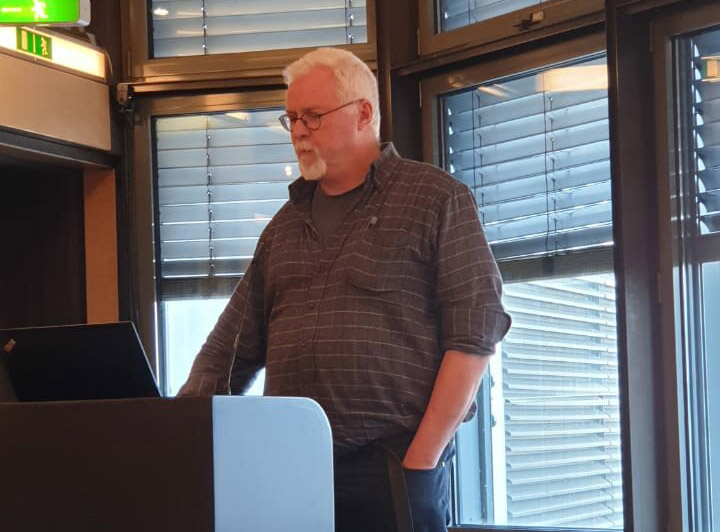 A world leader in peatlands management with Germany’s University of Greifswald Hans Joosten praised Indonesia for peatlands restoration. Indonesia is better than any other countries, including the European Union that likes to blame Indonesia for peatland emissions. Speaking at the Palm Oil Stakeholders Forum in the International Green Week Berlin 2019 in Berlin, Germany (22/1/2019), Joosten said that Indonesia restores peatlands by rewetting drained peatlands. “In 2017 and 2018 Indonesia rewetted double as much peatland as entire Europe in its entire history, more than 4,000 km2,” Joosten said. Indonesia is better than Europe in peatlands restoration. For example, until 2050 Germany is projected to rewet only 400 km2 per year. Finland drained in the 1970s 3,000 km2 every year. According to him, Indonesia’s scenario to raise water levels at a minimum of 40 cm below the surface in oil palm plantation is a good choice to restore drained peatlands. Keeping water at the levels still allows palm oil to grow well, but decreases greenhouse gas emissions and subsidence. Risk of forest fire can also be reduced. Oil palm plantation on drained peatlands emits 60 T CO2e per ha per year, equal to a car travels 300.000 km or a plane travels 50 times Berlin-Jakarta. In Indonesia, peatlands produce 30% of all emissions from all agriculture. However, peatlands emission in Europe is also high. In Germany for instance, 7% of agriculture land causes 37% of all emissions, including CH4 from cattle and N2O from fertilizers. In Germany peatland agriculture causes annually a climate damage of € 3.6 billion, and gets 300 million EU-grants. “Biogas from mays on peat causes eight times more climate damage than burning lignite, but receives green energy subventions. It is worse than palm oil from peat,” Joosten added. He also said that there are at least three choices to restore peatlands. Firstly, to keep wet peatlands wet. Secondly, to make drained peatlands wet again. Joosten believes that rewetting solves most of the problems. Thirdly, if we use peatlands, Joosten suggested to use them wet by implementing paludiculture. This is the agricultural or silvicultural use of wet or rewetted peatlands under conditions in which peat is conserved. ***

Saturated Fatty Acids on Palm Oil is not a Cause of Heart...