A success story of oil palm replanting program in some regions has drawn interest for other farmers to do the same on their plantation. 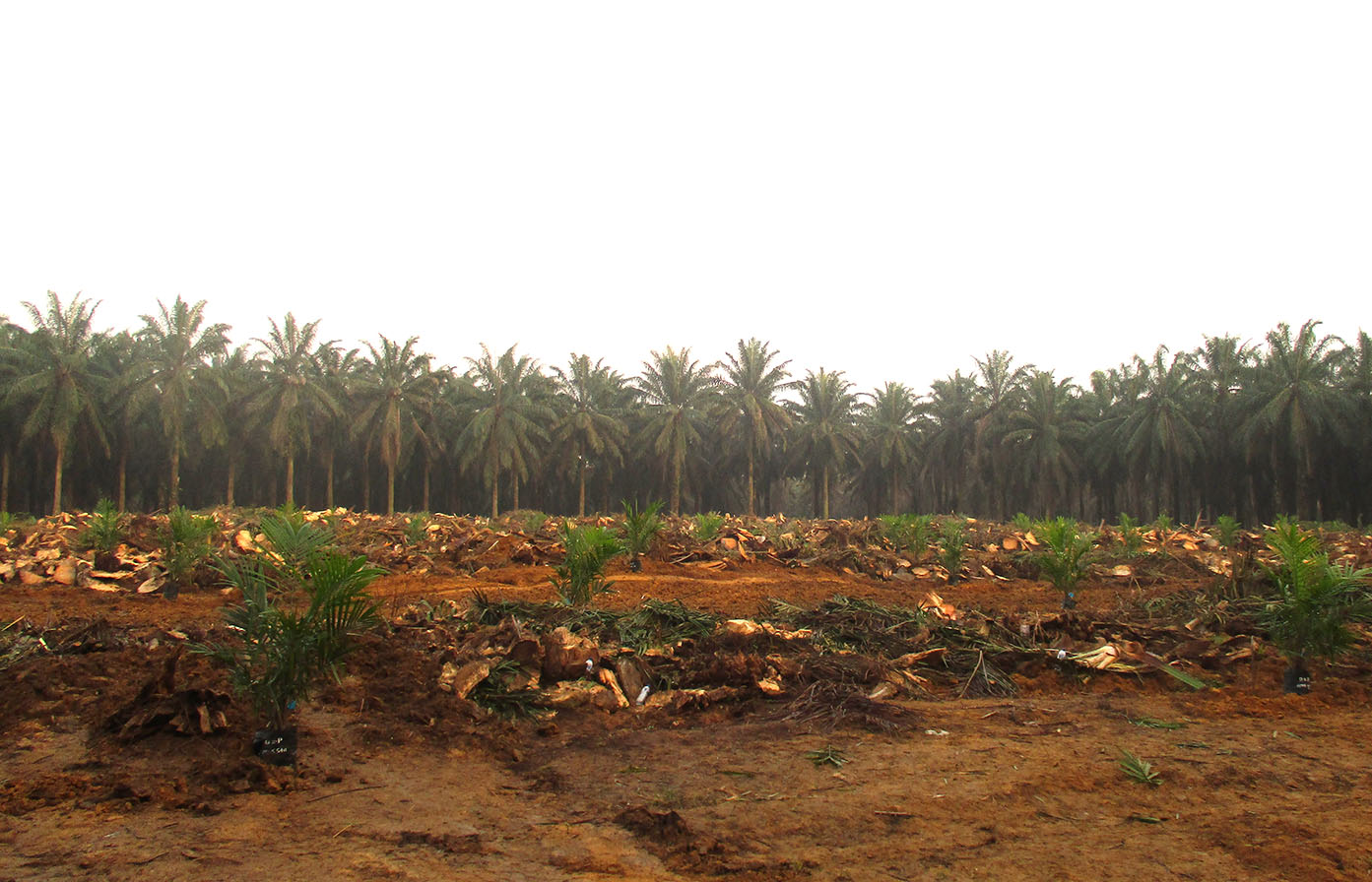 A success story of oil palm replanting program in some regions has drawn interest for other farmers to do the same on their plantation. Recently, Government of Riau Province has received some proposals to replant oil palm trees on 1.500 hectares plantations. “We have more than 20 thousand hectares plantation to replant. However, we have proposed to central government for only 1.500 hectares,” Head of Agriculture Office of Province of Riau Vega Virgianti said (21/8/ 2018), as reported by Tempo.co. Proposal to replant 1.500 hectares of oil palm plantations was proposed by three village unit cooperatives (locally known as Koperasi Unit Desa/KUD), namely KUD Gemah Ripah, KUD Subur Makmur, dan KUD Sapta Manunggal from Kampar Regency. The local government demanded farmers to complete its requirement so that they could receive central government’s support. “The requirement is quite simple, they just have to work together in a group of 20 farmers who operating  50 hectares of plantation,” Vega said The number of 1,500 hectares they proposed is much smaller than the total land allocated by central government for Riau province which cover more than 22 thousand hectares. The government of Riau recorded more than 100 thousand plantations to replant. ***