Biodiesel use in Indonesia showed impressive progress during the first semester 2019. 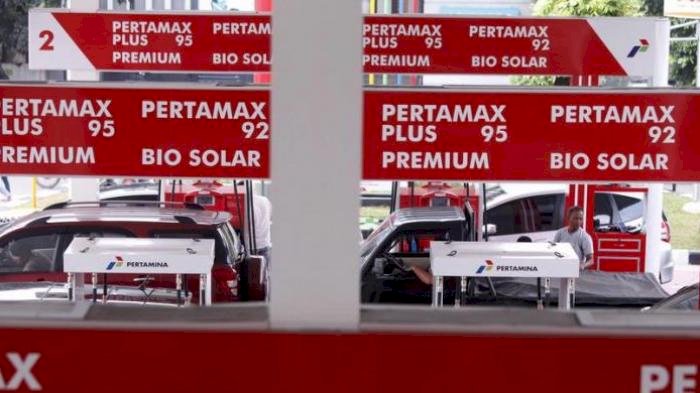 JAKARTA--Biodiesel use in Indonesia showed impressive progress during the first semester 2019. The Indonesian Palm Oil Association (Gapki) indicated a positive impact in the domestic market absorption of biodiesel as a result of the 20 percent blended biodiesel (B20) policy.

In January-June 2019, biodiesel absorption had reached 3.29 million ton, climbed 144% compared to the same period in 2018 of 1.35 million ton. On its Press Release, Gapki noted that the good biodiesel performance indicated that B20 mandatory are extremely effective, both in Public Service Obligation (PSO) or non-PSO.

Gapki also expected the government to speed up the use of B30 which is currently tested. The association also expected the state-owned electricity company PLN to use CPO on its diesel power plants in order to increase absorption of CPO in domestic market. Gapki believed that Indonesia’s dependence on global market can be reduced if domestic absorption of CPO is optimized.

Four Purposes of Issuance of Presidential Regulation on...