THE government is planning to speed up use of fuel with 30 percent bio content (B30). 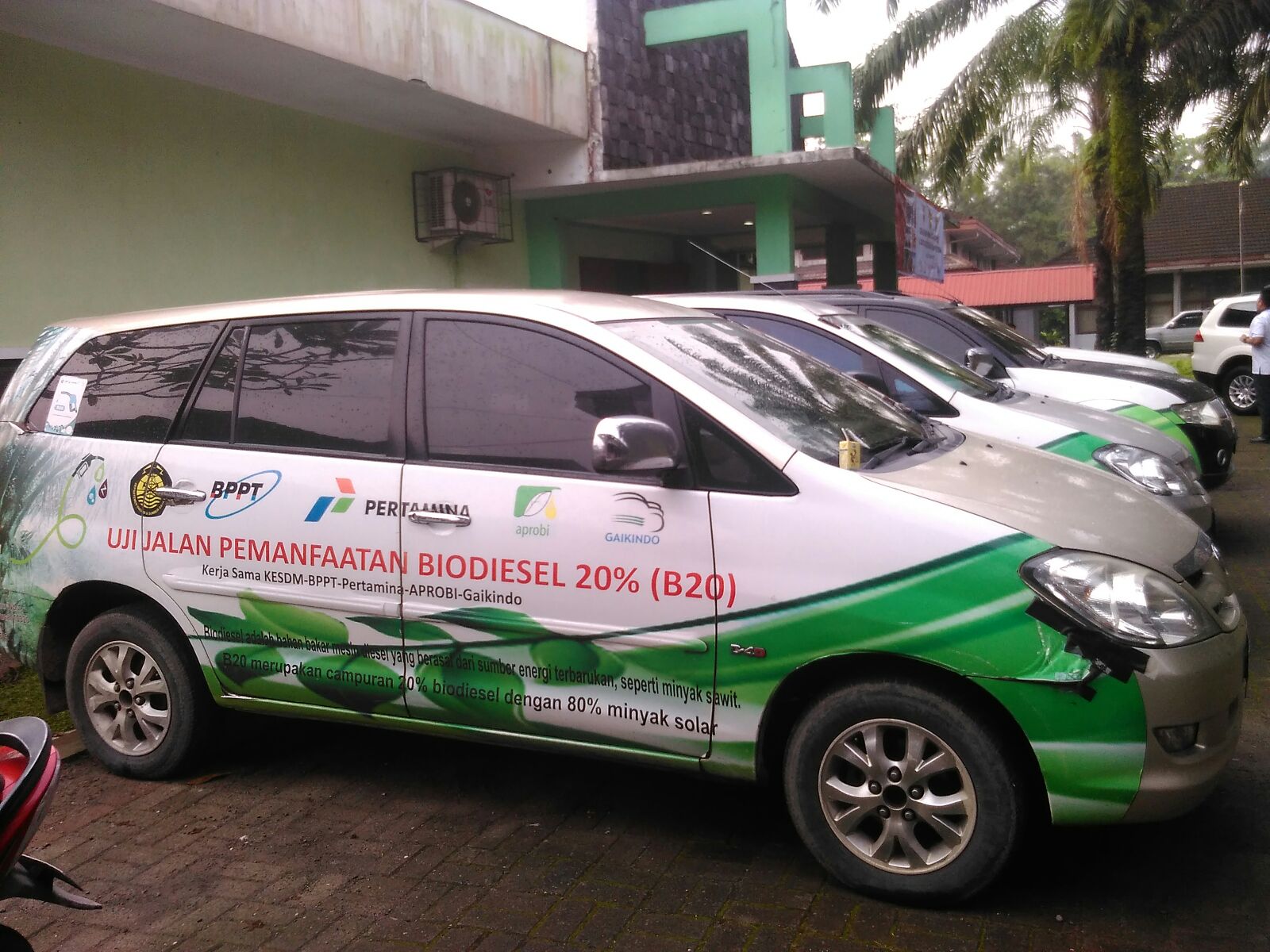 JAKARTA--Indonesia is planning to speed up use of fuel with 30 percent bio content (B30). Initially, B30 mandatory program is projected to be implemented by 2020, however the government prefers to speed it up.

The road test for B30 is expected to be launched on January 2019. Director of Maritime Industry, Transportation Equipment and Defense Equipment at Industry Ministry Putu Juli Ardika said in principle B30 is ready to use.

However, the road test is still needed before it goes to public. “Preparation for the test has completed 80 percent. We may conduct the test at the beginning of January 2019,” Putu said at a discussion with Automotive Journalists Forum in The Hook, Jakarta (27/11/2018).

He has met some elements within government to discuss the road test. According to him, B30 standard has been made so that it is ready to use in principle. “We haven’t made decision on the scenario of the test, whether we will use the same route as B20 road test did or not. We are still discussing about it,” Putu added.

The test will use three passenger cars provided by local car makers. Some experts from leading universities will also be involved in the test. **