The expanded B20 mandatory program is believed to have significant role in reducing carbon dioxide (CO2) emissions  in Indonesia. 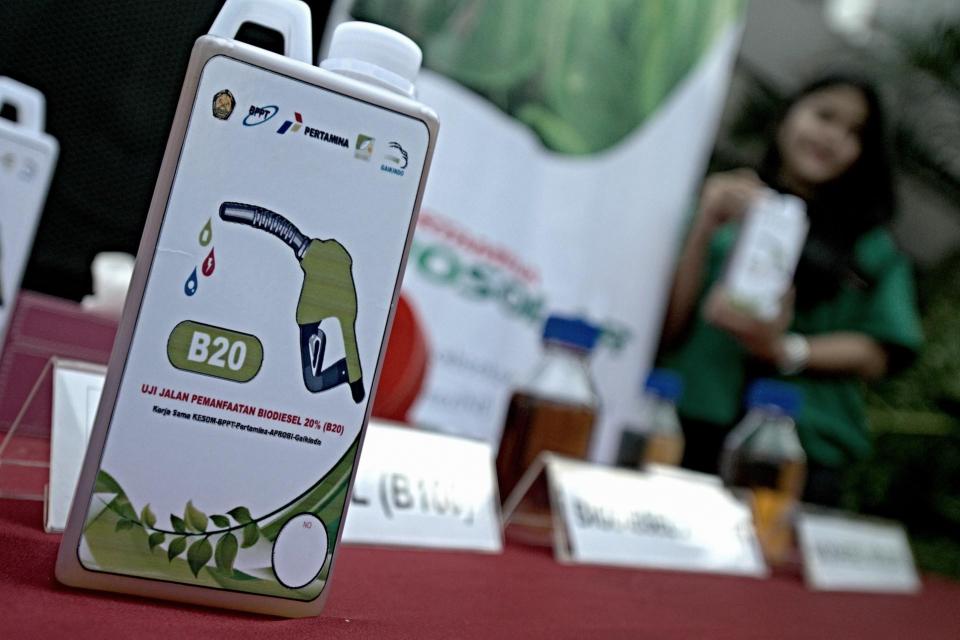 The expanded B20 mandatory program is believed to have significant role in reducing carbon dioxide (CO2) emissions  in Indonesia. More importantly, the policy launched on 1 September 2018 could reduce the emissions by 6 million to 9 million tons per year, compared to diesel fuel (B0). The Expert Staff on Economy and Natural Resources for Ministry of Energy and Mineral Resources (MEMR) Dadan Kusdiana has confirmed that B20 could also improve the quality of combustion of diesel-engined motor vehicles. “A part from reducing CO2 emissions, the quality of combustion will be more efficient than using B0. Technically, there’s no negative impact of using B20. The road test conducted in 2014 has showed that the performance of vehicles didn’t change significally after traveling 40,000 km nonstop,” Dadan said as quoted by MEMR website, Monday (10/9/2018). Calories value of B20 is indeed a bit lower than diesel B0. However, when it use on vehicles, there’s no much differences in fuel consumption. “Various road tests has showed that the increase in fuel consumption was only 1-2 percent,” Dadan said. Dadan also denied if B20 could cause crust on the fuel tank. “On the contrary, biodiesel could clean dirt in fuel tank. That’s why the fuel filter need to be clean regularly.” ***

Four Purposes of Issuance of Presidential Regulation on...