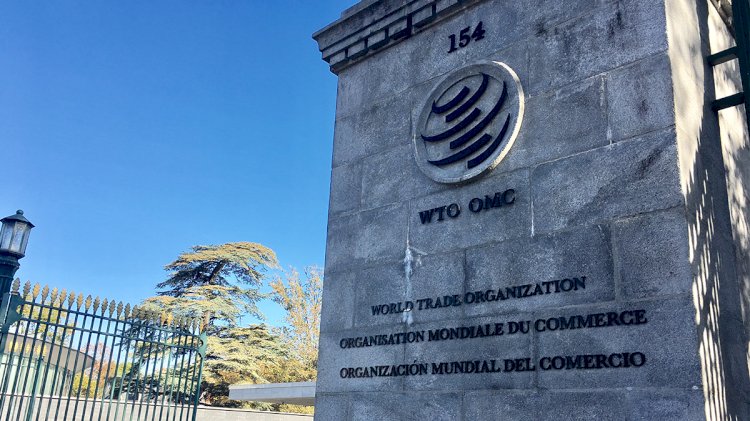 Indonesia's first request was blocked at the DSB meeting on 29 June but was granted at the second time of asking last week.

Malaysia also backed the claim as RED II, which will effectively phase out palm oil from European biofuels by 2030 based on indirect land use change criteria, prohibits its use and restricts trade.

The EU said it was confident it would prevail in the dispute and was ready to discuss reciprocal interim arrangements to maintain the appeals process. The WTO currently does not have a functioning appellate body, complicating the arbitration process.

Pertamina Allocates B20 to 69 Fuel Terminals

Revision to the Decree on Biodiesel Quota May-October