Pertamina Facing Fine Over Alleged Failure in Distributing B20

THE government has solid stance on implementing the expanded B20 mandatory program, including on its rule enforcement to build effective order. 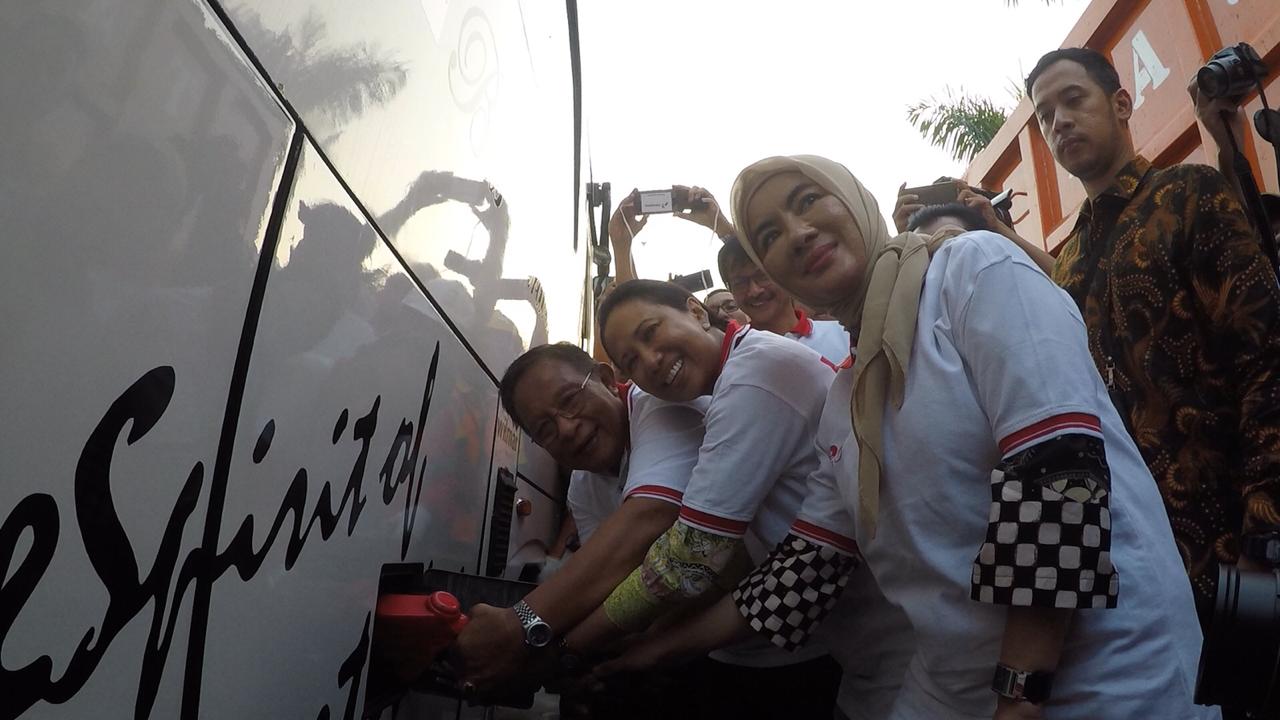 JAKARTA--THE government has solid stance on implementing the expanded B20 mandatory program, including on its rule enforcement to build effective order. Since the program launched on 1 September, two fuel companies might face fine over alleged failure in distributing B20, one of them is PT Pertamina (Persero).

“There are two fuel companies, one of them is Pertamina,” Director General of Oil and Gas at Energy and Mineral Resources Ministry Djoko Siswanto said in Jakarta, Tuesday (11/12/2018).

Sanctions are imposed to fuel companies fail to distribute B20. The penalties are various from fine of Rp6.000 per liter to revocation of permits. It would be imposed on any companies that fail to implement provisions stipulated in the regulation, whether they were a fuel companies or biofuel companies.

According to Djoko, based on temporary calculation, the total amount of money that has to be paid as a punishment could reach Rp200 billion to Rp500 billion. Djoko didn’t name another company that has been threatened the sanction as it is still being verified.

One thing is certain, it is a foreign company. The two companies are given time to appeal within a week after sanction letter published. If the companies can prove they didn’t do mistake, for example because of Fatty Acid Methyl Esters (FAME) supply wasn’t delivered to them on time, then they will not be fined.