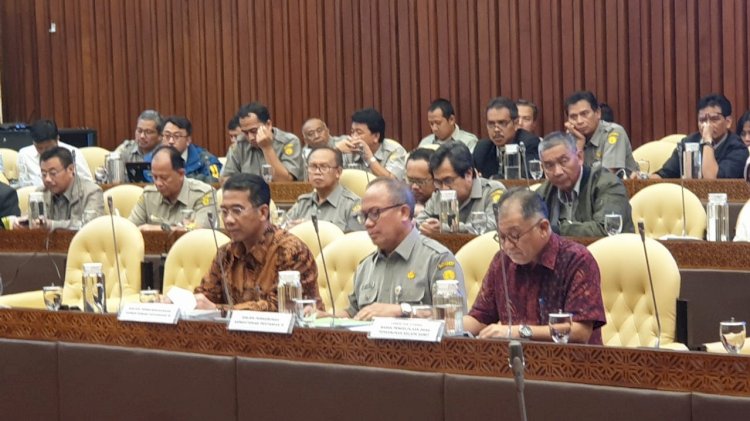 Fund distribution has increased 621% from Rp313.53 billion in 2018 to Rp1.94 trillion in 2019 covering a total of ​​77,913 hectares area. "Our total managed funds have been channeled for replanting since 2016 with total funds distributed around Rp2.34 trillion for plantations in 21 provinces," Dono said at a hearing with the House of Representatives Commission IV, Monday (12/16/2019).

Those funds were disbursed to around 93,702 hectares of unproductive land managed by more than 47,707 smallholders.

Dono also said that BPDPKS has managed Rp47.23 trillion in funds, collected from levies on palm oil exports. More than Rp33.6 trillion of them has disbursed to support palm oil sector development program.

BPDPKS’ Steering Committee has decided that Rp29,2 trillion of the funds was allocated for biodiesel incentives, Rp2.3 trillion for replanting program, Rp246.5 billion for research, Rp121.3 billion for human development and scholarships, as well as Rp171.3 billion for promotion.

Speaking at the same event, Director General of the Treasury at Ministry of Finance Andin Hadiyanto revealed that BPDPKS currently has around Rp18 trillion that can be used in 2020. In 2019, BPDPKS didn’t get any income since the government prompted to temporary remove the export levies. (Source: Katadata.co.id)

B20 Companies Attempt to Avoid Penalty 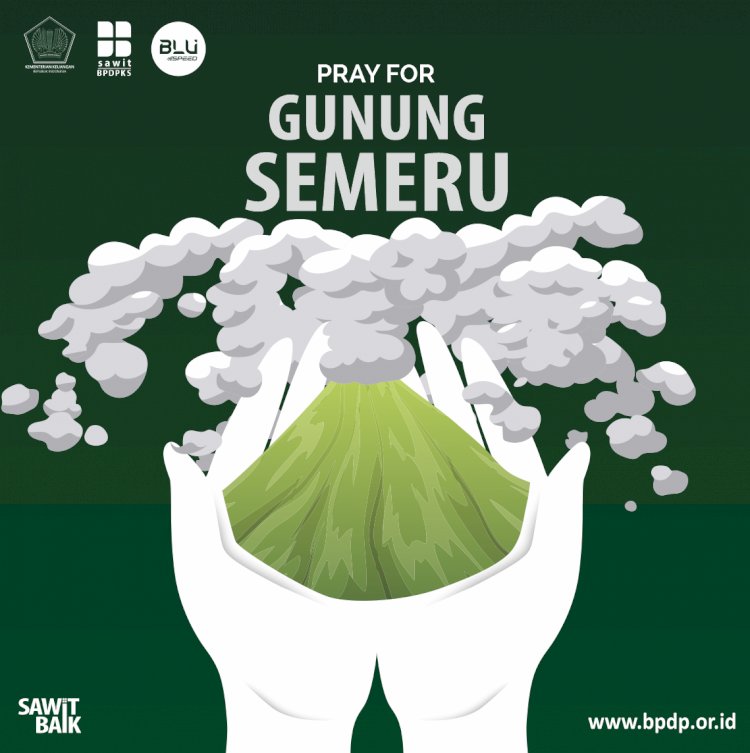