JAKARTA—In an effort to increase use of renewable energy, Japan continues to maximize use of biomass energy in its power plants. President Director of Jetro Jakarta, Keishi Suzuki said that Japan has planned to build biomass-based power plants. 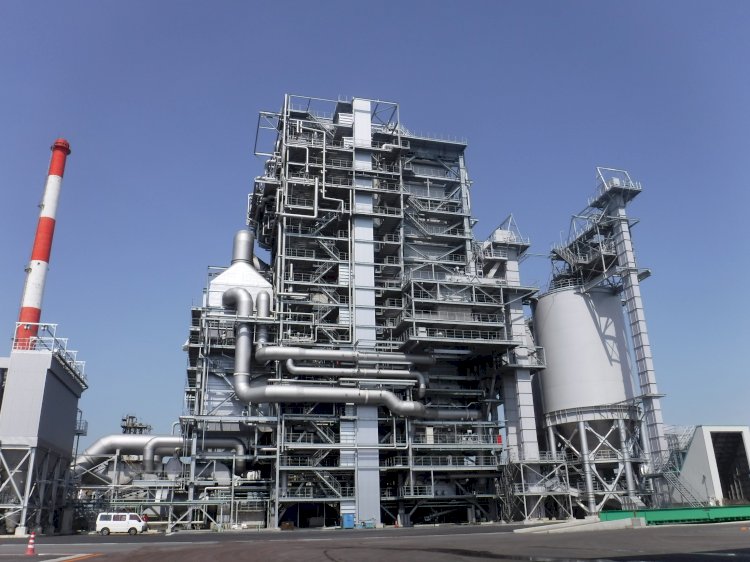 PKS is a by-product of the palm oil industry but is fast becoming an important source of feedstock for biomass energy generation. He said, Japan need a large quantity of raw material to meet its renewable energy demand. Some of them are PKS and wood pellets that are largely available in Indonesia.

“Indonesia is the world’s largest PKS producer so that it is deemed necessary for Japan to establish trade partnership with Indonesia. Japan’s demand for PKS grows to neraly 10 million tons, accounting for about 100 billion yen,” he said.

Keishi expected a stable supply and price for long term. “PKS is by-product of palm oil industry so that the production cost is zero.”

Speaking at the same event, Indonesian Consul General in Osaka, Mirza Nurhidayat, said Japan’s energy system has undergone several transitions and the use of renewable energy accounts for nearly 14% this year. This is an opportunity for Indonesia to supply biomass products as biomass is being increasingly used in power plants in Japan. “It will lead us to explore opportunities for enhanced trade partnership,” he said as quoted by Tempo.co. ***