Indonesia and the European Union (EU) continued the 9th round of negotiations on the Indonesia-European Union (IEU) Comprehensive Economic Partnership Agreement (CEPA). 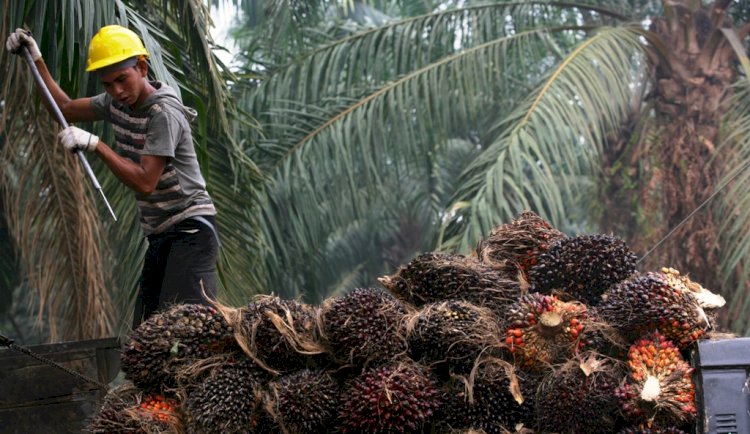 Vice Trade Minister Jerry Sambuaga said that Indonesia raised palm oil issues during the negotation. The Indonesian delegation has been forthcoming in maximising the country's interests and voicing concerns over the trade barriers being imposed on its palm oil products.

The EU negotiating team was led by Ms Helena König, Deputy Director-General DG TRADEat the European Commission, responded to the issue saying that the EU understand the importance of palm oil to Indonesia's economy. She also said that European Parliament and EU Cabinet are focussing on green agenda.

Jerry said that it was good opportunity for Indonesia to negotiate trade and sustainable developmet. “Palm oil has been our integrated issue to negotiate,” Director of Bilateral Negotiation at the Trade Ministry Made Ayu Marthini said.

Jerry expressed optimism that the negotiation will reach final agreement. “I was mandated by the President to make sure that the trade negotiation can be finalised as soon as possible, including IEU-CEPA. That’s why I come to Brussels to monitor the progress,” Jerry said. (Source: Press Release Kemendag) ***

Agriculture Minister Regulation 29/2018 on Guidelines of...

Indonesia and Malaysia Won’t Participate in the EU’s ILUC...

All Fuel Companies Already Distributes B20