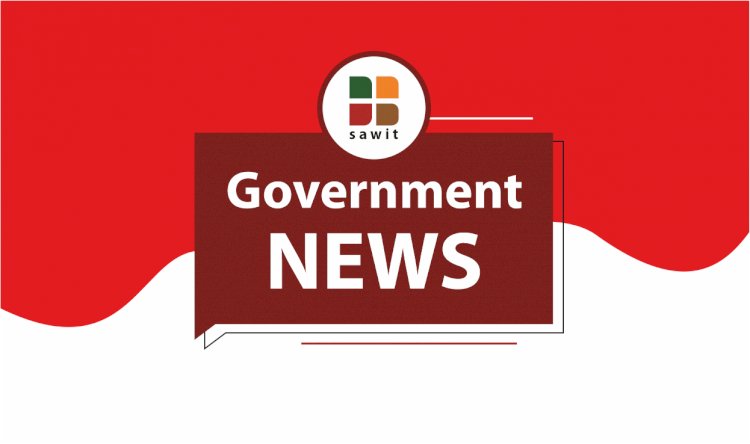 PALM oil industry remains the largest contributor to foreign-exchange reserves for Indonesia. That`s why the Government is obliged to keep the oil industry still works fine. In 2017, palm oil industry earned US$17,7 billion. `The Government continues to work very hard  in order to keep this industry runs smoothly,` Deputy of Food and Agriculture of the Coordinating Ministry of Economic Affairs, Musdalifah Mahmud said at the opening the 3rd Indonesia Palm Oil Stakeholders Forum (the IPOD Forum) in Medan, North Sumatera, Monday (24/9/2018). A part from that, the industry has also contributed in providing job opportunities for more than 17,5 million people. In that case, such efforts should be kept together in particular by way of making business sustainable. Musdalifah admit, North Sumatra also plays a major role in the development of national palm oil business. According to her, approximately 16% of the total foreign-exchange earned by palm oil industry is a the contribution of North Sumatra. “Government is optimistic this commodity will keep contributing to Indonesia’s economy in the near future,” Musdalifah said.

Mandatory Use of B20 Leads to a Rise in CPO Production