Govt to Impose Fine For Businesses Disobey B20 Policy

The government threat to impose sanctions in order to make businesses obey the expanded B20 program policy. 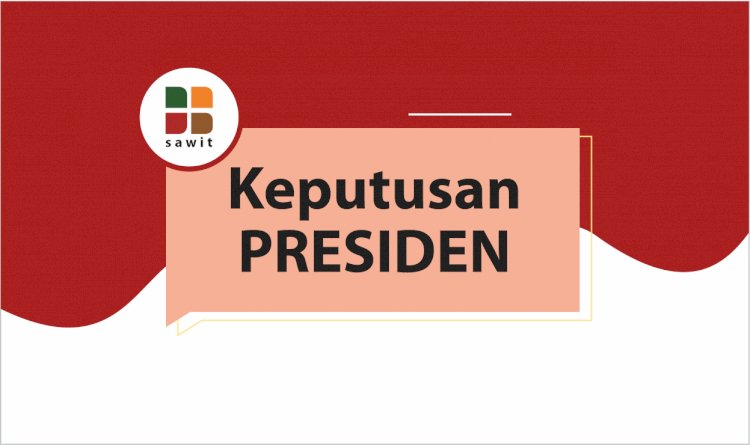 The government threat to impose sanctions in order to make businesses obey the expanded B20 program policy. The threats is to follow up government’s policy to expand use of B20 to Public Service Obligation (PSO) sector and non-PSO. The government enacted the sanction rule as derivative regulation of Presidential Regulation No 68 year 2018 that recently signed by President Joko Widodo. According to Director General of Oil and Gas of Energy and Mineral Resources Ministry Djoko Siswanto, the sanctions are various from fine of Rp6.000 per liter to revocation of permits. “Businesses do not mix the fuel with bio-content of 20 percent will also be fined. Businesses don’t deliver biodiesel on time will be fined as well,” Djoko said at Coordinating Ministry of Economic Affairs office in Jakarta, as quoted by detik.com (23/8/2018). He said, initially, the maximum penalty was a Rp1.000 fine then it was increased to Rp6.000 just to give deterrent effect to others. “We will issue first, second, and third warning before imposing fine. If they keep disobeying the rule, we have to revoke their permits,” he said. The expanded B20 program that will start 1 September 2018 is ruled on Presidential Regulation No 66 year 2018 regarding the second amendment to Perpres No 61/2015 regarding Collection and Disbursement of Oil Palm Estate Fund. ***

CPOPC Expresses Concern Over Delegated Regulation of the...