The global biofuel trend is believed to be the new engine of economic growth for Indonesia as the world demand for biofuels is expanding. 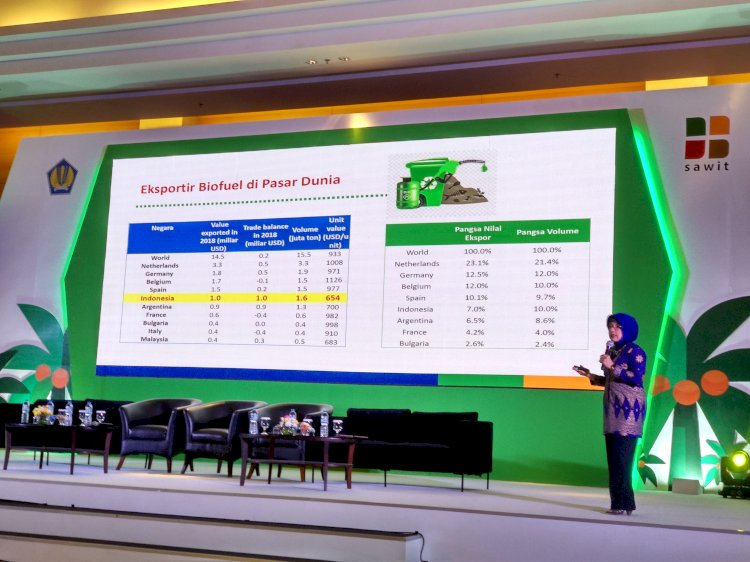 The global biofuel trend is believed to be the new engine of economic growth for Indonesia as the world demand for biofuels is expanding. As a palm oil-based biofuel producer, Indonesia will take advantage of the trend.

She said, biofuel development will create double effect to the economy since it creates added values in the supply chain and value chain. “For Indonesia, the development of biofuel will increase smallholder farmers’ income as well as drive inclusive economic development.”

She also added that the use of biofuel will support Indonesia’s effort to achieve the UN Sustainable Development Goals (SDGs) because there is gap between biofuel productions and SDGs targets that needs to be filled. 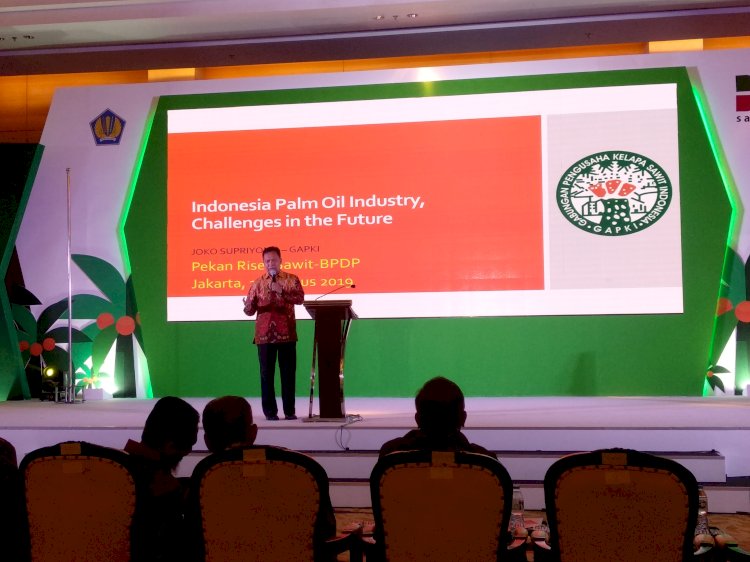 Speaking at the same event, Chairman of the Indonesian Palm Oil Association (Gapki) Joko Supriyono said that Indonesia has opportunity to become the leader in biofuel market as the country has advanced greatly in developing palm oil. Indonesia has lands and ideal climate, workers, consumers, as well as supports from the Government.

“This advantage should fit the increasing global demand, domestic need, and renewable energy trend,” Joko said. He added that the world population is predicted to reach 8 billion in 2025. It will be followed by a substantial increase in edible oils consumption by 60 million tons. “It means we need 5 million tons more edible oils per year.” ***