The Government of Indonesia sent a trade mission to Turkey to strengthen trade partnership between the two countries. 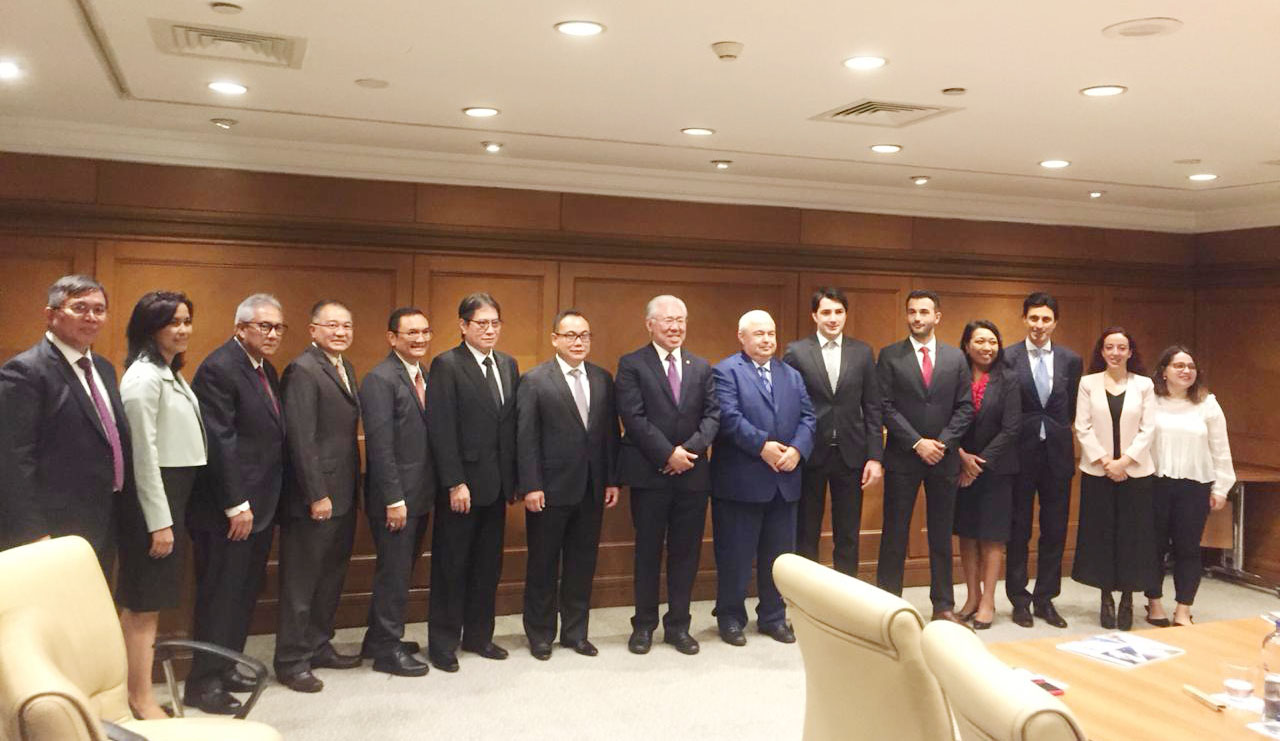 The Government of Indonesia sent a trade mission to Turkey to strengthen trade partnership between the two countries. The mission, led by Trade Minister Enggartiasto Lukita, promote some commodities, including palm oil and its derivative products. The mission started with a business forum on Thursday (11/7/2019) followed by bilateral talk between the ministers on Friday (12/7/201) and some other activities on the next day. “ “The conducive economic climate in Indonesia is an opportunity for Turkish businesspeople to partner with Indonesian counterparts,” Enggartiasto said on a statement.

In the visit to Turkey, Enggartiasto took business leaders and government officials including Director General of International Trade Negotiations at the Ministry of Trade Iman Pambagyo, Special Advisor to the Minister of Trade on Market Defence Sutriono Edi, and President Director of the Indonesia Oil Palm Plantation Fund Management Agency (BPDPKS) Dono Boestami. At the business forum, Dono Boestami delivered a presentation on sustainable palm oil along with representative of Indonesia Eximbank (LPEI), Indonesian Palm Oil Association (Gapki), PT Cargill Indonesia, and PT Indofood Sukses Makmur Tbk. Attendees at the business forum included 90 business leaders from various industries such as pulp and paper, food, finance, travel, etc. Apart from strengthening partnership, the forum also focused on aligning governments and businesses on solving problems and trade barriers, such as high import duties imposed by Turkish to Indonesia’s products such as palm oil and tires. In this occasion, Enggartiasto delivered a presentation about the importance of palm oil for Indonesia. “Palm oil production has contributed to economic benefits such as employment, and raised incomes for smallholders. The industry supports jobs and opportunities for 16,5 million people.” Enggartiasto added that the trade barriers exist because the two countries don’t have free trade agreement. It is deemed necessary for the two countries to speed up implementation of Indonesia-Turkey Comprehensive Economic Partnership Agreement (IT-CEPA). Enggartiasto also said that both leaders of the two countries have agreed to finalize IT-CEPA this year. “We will begin the implementation of IT-CEPA by trading goods.” ***

Oil Palm Dimethyl Ether as Fuel of the Future