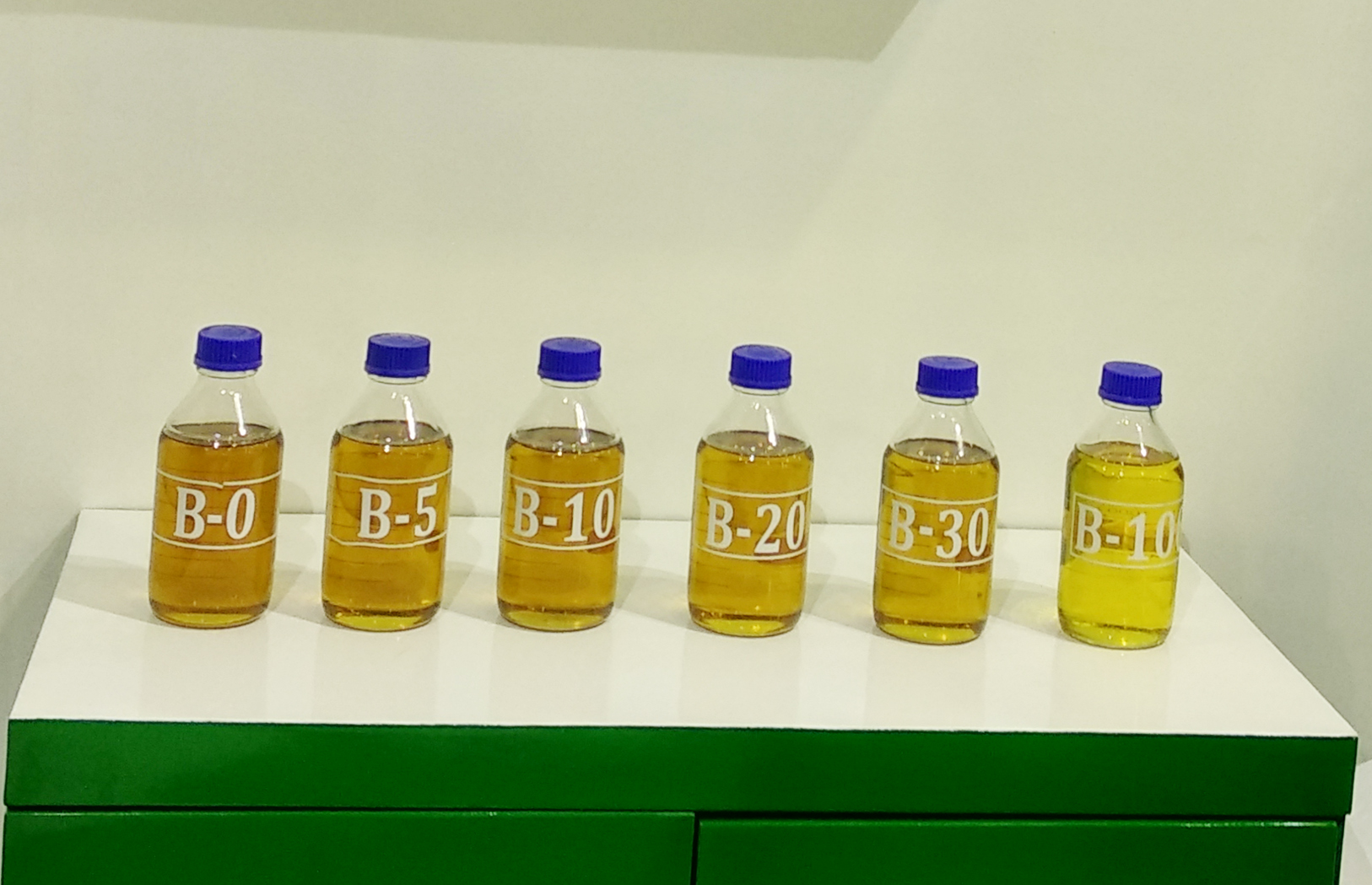 “We are expecting that B30 test can be carried out soon so that we can speed up implementation of B30. An increase in use of CPO-based biodiesel will automatically increase absorption of CPO in domestic market as well as will save foreign exchange reserve,” Gapki’s Executive Director Mukti Sardjono said on a press release (2/4/2019).

Until the end of February 2019, palm oil domestic likely decreased 17% to 2.50 million tons from 3.02 million tons in January. Sardjono pointed out that palm oil industry is facing trade barriers in the European Union’s market.

Earlier on 13 March 2019, the European Commission (EC) adopted the Delegated Regulation no. C (2019) 2055 Final on High and Low ILUC Risk Criteria on biofuels.

The draft classifies palm oil as an unsustainable and “high-risk” ILUC commodity. According to Minister for Economic Affairs Darmin Nasution, the EU has intentionally adopted a disguised protectionist measure against palm oil to protect and to promote EU’s home-grown vegetable oils such as rapeseed and sunflower. ***

Palm Oil Board Forecasts B20 will Reach 1.6 Million Tons...